Cast & Crew on location in Medford, OR

Self- and Crowd-funded, this film was created by a small team of dedicated filmmakers. Below are the key players that helped make this film a success.

Director – Ron Huffstutter is a graduate of Southern Oregon Universities Film, Television and Convergent Media program. He has written and directed several shorts and has crewed major film and TV projects.

Cinematographer – Mo Sultan brings a level of professionalism to every project he works on. He is also a graduate of Southern Oregon University and has attended the New York Film Academy’s summer program in Los Angeles on the Universal lot to help perfect his craft.

Producers – Marc Wells/Robert A. Cole are also the production team behind the inspired dramatization “Courage of Two” due to be released in 2015. 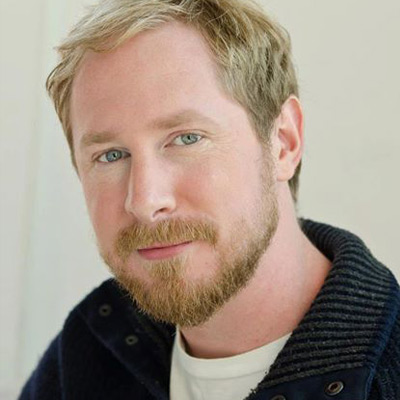 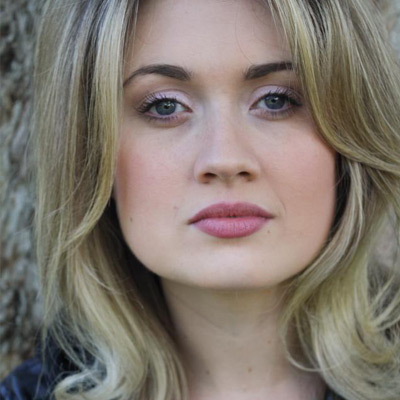 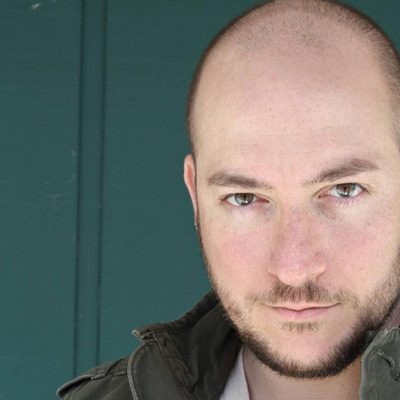 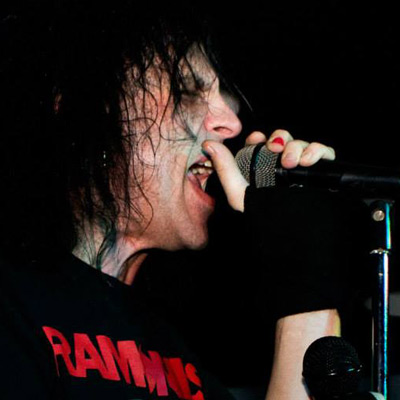